Re: The Primer Fields

As Promised, here are the open sourced documents for a quantum energy generator. This has been made possible by the people and for the people. It is freely given to the world....

A 3D Dual Torus/ Yin Yang symbol in motion. Cool animation from Nassim Haramein that shows how the dual torus and the Yin Yang are describing the very same dynamics.

The resulting magnetic fields draw the plasma together into ever-tighter confinement, until a point is reached when the 'pinched' fields get tangled up, whereby an effective, magnetic discontinuity occurs. The discontinuity creates a magnetic opening that has its own unique characteristics. A type of dynamic phase shift occurs under the conditions of discontinuity that enables the still flowing plasma to be magnetically confined and concentrated, and the highly concentrated plasma to be focused onto a Sun 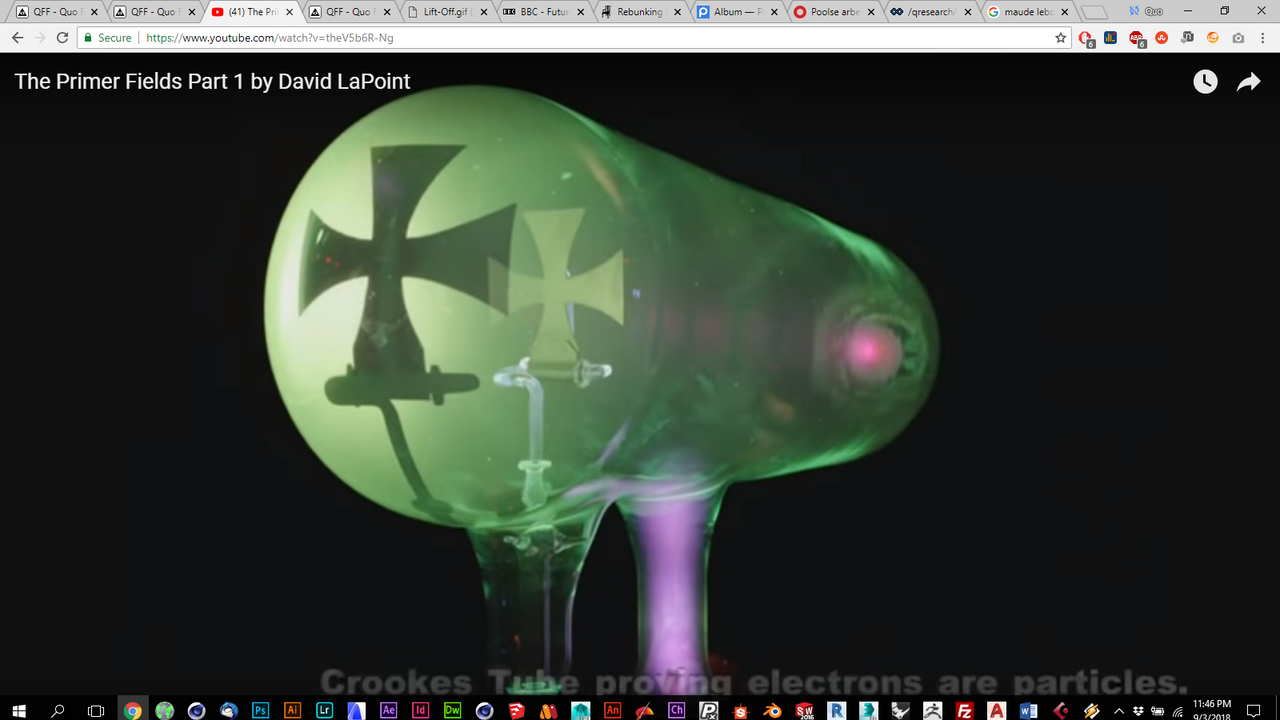 500 Million Years of Climate Change via the Sun

We have measured the changing historic climate We know that the climate on Earth has been on a roller-coaster ride between extreme cold and warm climates. We know this, because we have measured the changing historic climate in proxy by measuring the ratio of a rare heavy-oxygen isotope that is found in water. The ratio of it in sea water is climate sensitive and is preserved for us in the calcite shells of micro-organisms that had lived in historic time. But what do the measured ratios tell us.

They tell us that the mainstream theory about the Sun is incorrect. NASA has discovered a large plasma structure as a part of our galaxy that opens up a new perspective of the dynamics of the universe, the galaxies, the solar system, the nature of our Sun, and its effect on the climate on Earth. The result renders our Sun a plasma star that is externally powered and reflects the changing dynamics of external conditions. Nothing other than the Sun being a plasma star can cause the enormous climate fluctuations in historic time that we have measured, nor accord with the physical parameters of the Sun that have also been measured.


Since the mission of the PrimerField Foundation is to improve the health and happiness of everyone, we are providing all of our information free of charge. We are also granting the rights to use our patents and our technology to anyone who wishes to manufacture products for healthcare based on the information we are providing. The core of this technology is a patented magnetic array that anyone can duplicate with a rapid prototyping machine for less than $50. This array by itself can provide localized pain relief on things such as back pain, joint pain, headaches, stiff necks, etc. But to gain the ultimate benefits from this magnetic array, it needs to be spun about its axis at 3350 RPM.