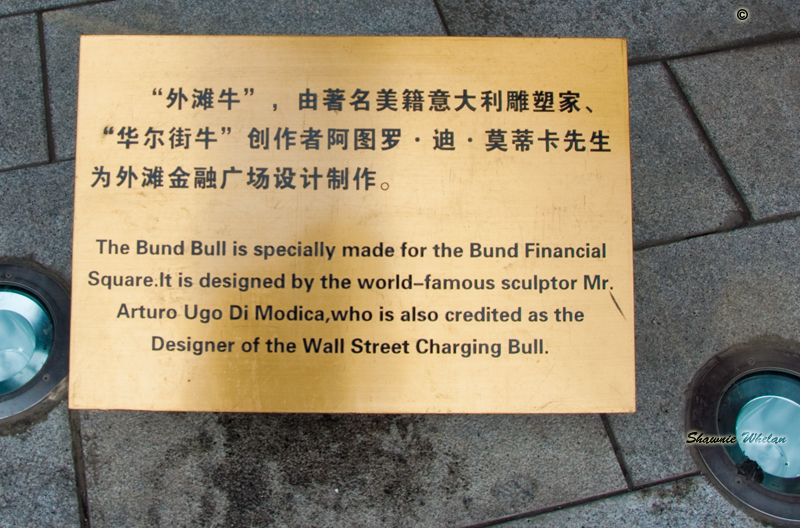 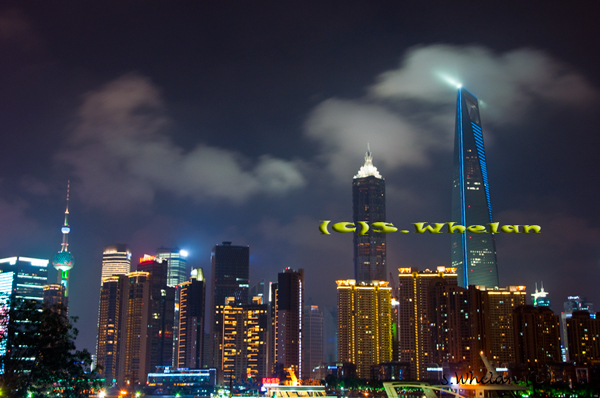 The Bitexco Financial Tower, located in the heart of Ho Chi Minh City's ... 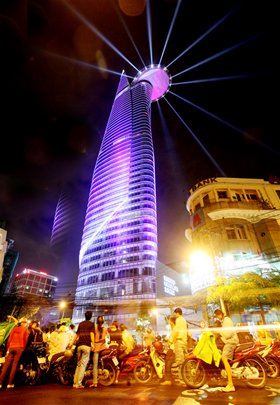 Ashkenazim of which Rothschild claim to be descend from Japheth; they are not Semitic or Jewish. Only through marriage to a Semitic line of say Esau or Ishmael could they be even called Semitic.

The Labrys is of Cretin origin; the device designed to hold captive the Minotaur; Zeus in the form of a Bull and Europa.

The first column was of Egyptian design "Ben-ben" of which Pharoah Menes claimed descent; Menes means "Bull".
This then became the Obelisk and the ones designed by Hatsepshut in the 1500's BC were not only seen by Moses (she was Moses adoptive mother and Pharaoh who ruled as a Man), but now sit in NY Central Park, the Vatican and London, ruled by the larger one just north of the Pentagon called the Washington Monument which stands at 6660in or 555ft. Sieg Hiel is this "555", a salute to Hiel the Beth-elite who sacrificed his 2 sons to rebuild the Wall of Jericho.
5 is Nail and those 3 Nails held Jesus "Tree of Life" to the Tree of Knowledge. Make Sense?

Washington is ruled by Georgetown and the Supreme Temple of the 33rd, exacty 13 blocks north of the White House; the Pentagon is the Spear of Destiny (Military Sword). NYC is Wall St the the HQ of the Knight Templars "World Bankers".

London means New Troy and is the repository of wealth.

Vatican means Divining Serpent and Catholic means Universal Church.
When the Roman CAtholic Church is destroyed with America (Amurru is the Edomite serpent and shepherd god), the Red Christ will be revealed.

Get ready for a rough ride folks. Jesus hates Edom and has stated none of them will remain in Obadiah.

A—Animal (used AN for short)

E—Energy (an all concept, including motion)

H—Human (some doubt on this one)

S—(SIS) (an important symbol of the sun)

T—(used as TE) (the most important symbol; origin of the cross symbol) Integration; Force of growth (the intake of T is cause of gravity; the force is T; tic meant science of growth; remains as credit word)

ABSENT—Animal be sent (one was sent, therefore is not here)

ADDER—A der (the animal is a der. or deadly)

BAD—Be a de (to be a destructive force)

BARD—Bar de (one who allays depressing de force, who over-joys us, decreases depression)

BIG—Be I generate (in the act of generation, as pregnant)

BILK—Be ill kinetic (to run away from ill, to dodge—K for movement)

DEVIL—De vile (to be vile with de; completely destructive)

MAD—Man a de (one who may de, be apt to destroy)

MEAN—Me animal (animal conscious only of self)

MORBID—More be I de (I don't want to be any more, I want to die)

PRISON—Price on (to hold for ransom)

QUIT—Quest you I to (get someone else to do good)

ZEAL—Zero all (foolish ardor to zeal)