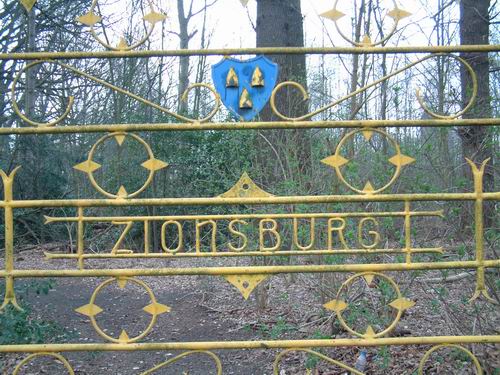 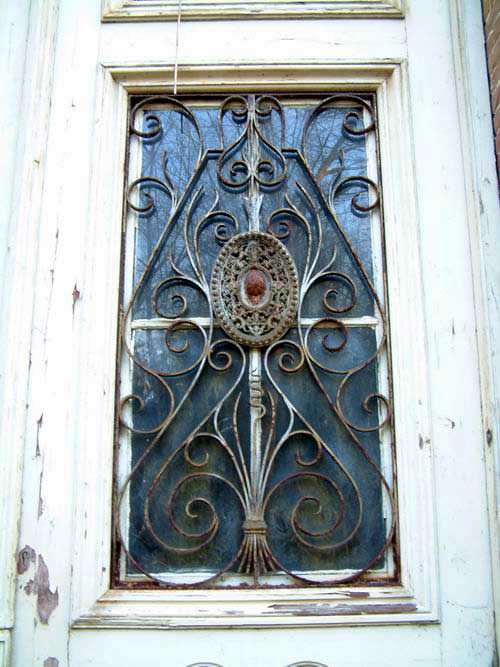 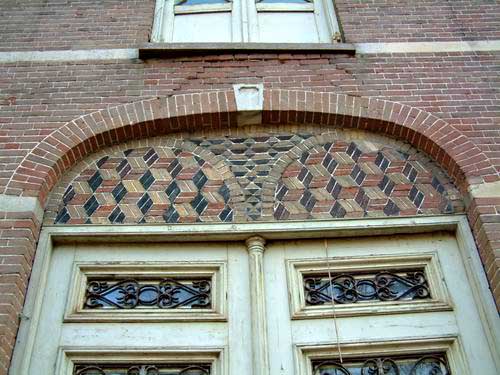 All ancient Indo- European peoples possessed variants of the Soma Ceremony;
the Greek god Dionysus is an example of a Greek variant of the ancient Soma
God. Dionysus is an extremely old God whose name was found on a fired clay
tablet written in Linear B script, an archaic form of Greek that is pre alphabet and
dates to about 1450 BC.
Dionysus caused vines to spring up over night bearing Wine; obviously this is
no grape vine. His Priests could convert fresh grape juice into a special potent
wine over night and any cup this Wine was poured into became a Sacred object ie.

A Holy Grail
His female followers went into the woods in a sacred hunt for the God himself
who was in the form of “little spotted animals” who later were torn to pieces by
the women with their bare hands.

The cult of Dionysus was very secretive with only woman worshipers and his
male priests being admitted to the secret nighttime services. In many cases all
males were excluded from certain temples or ceremonies. The cult of Dionysus
also had a very public face with mass public drinking of the cults Wine at special
festivals and entertainment with plays, poetry, song and theater.

When this cult reached Rome in about 300BC it was soon outlawed and by the
Romans own count more than twenty thousand people were crucified, the majority
women, the Romans replaced this secretive Dionysus cult with their public cult of
Bacchus and these two Gods have been confused with each other ever since.
The true cult of Dionysus survived being outlawed losing the wild ecstatic
dancing that marked its earlier form and eventually evolving into a religion of
personal salvation, until it was outlawed by the Roman Catholic Church as being a
Pagan religion.

Above; Dionysus with “Grape vines” sprouting from his back, carrying his
magic drinking Horn or Cornucopia.
Below; Dionysus riding a Leopard. 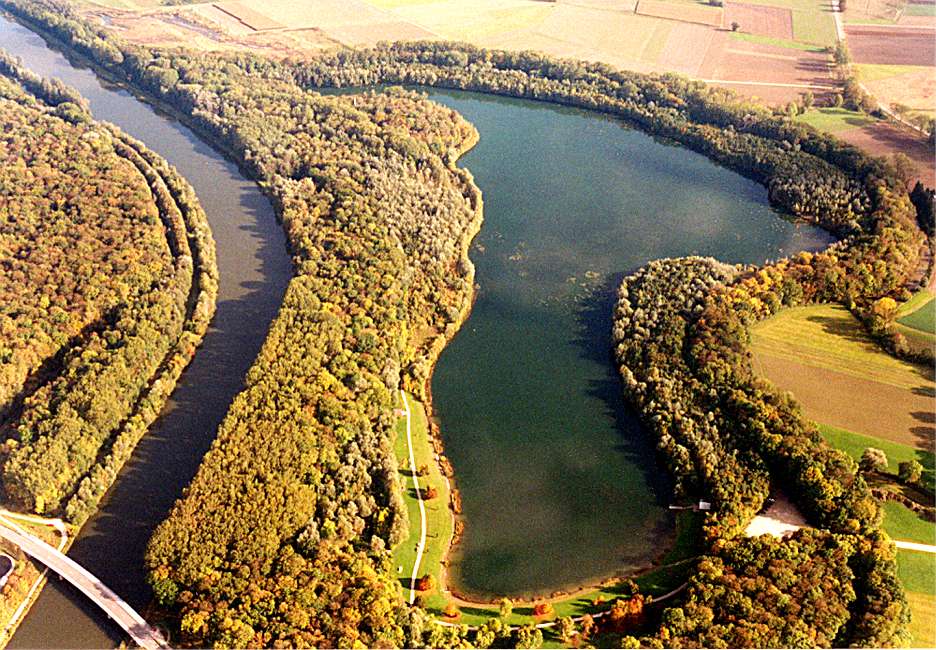