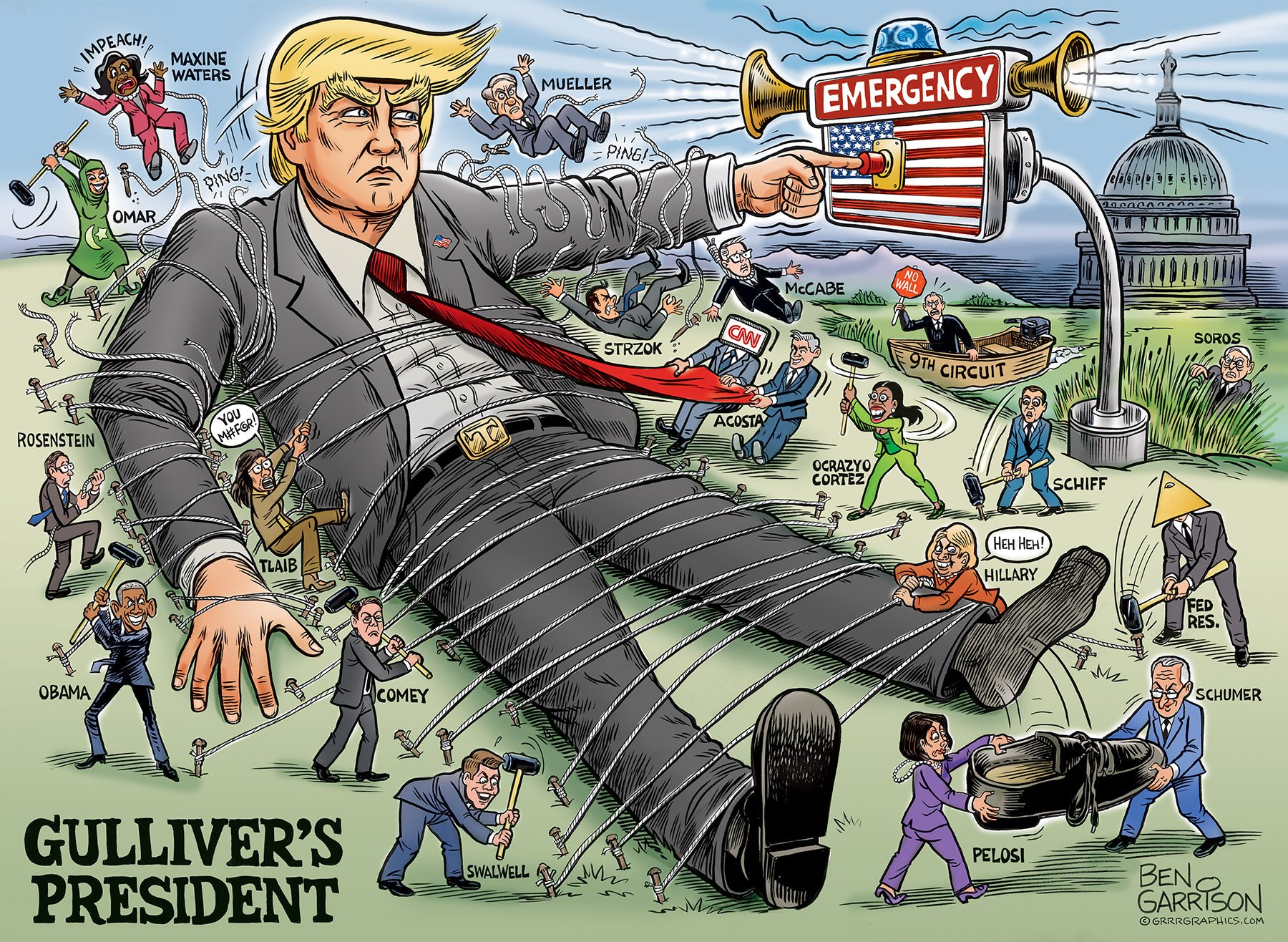 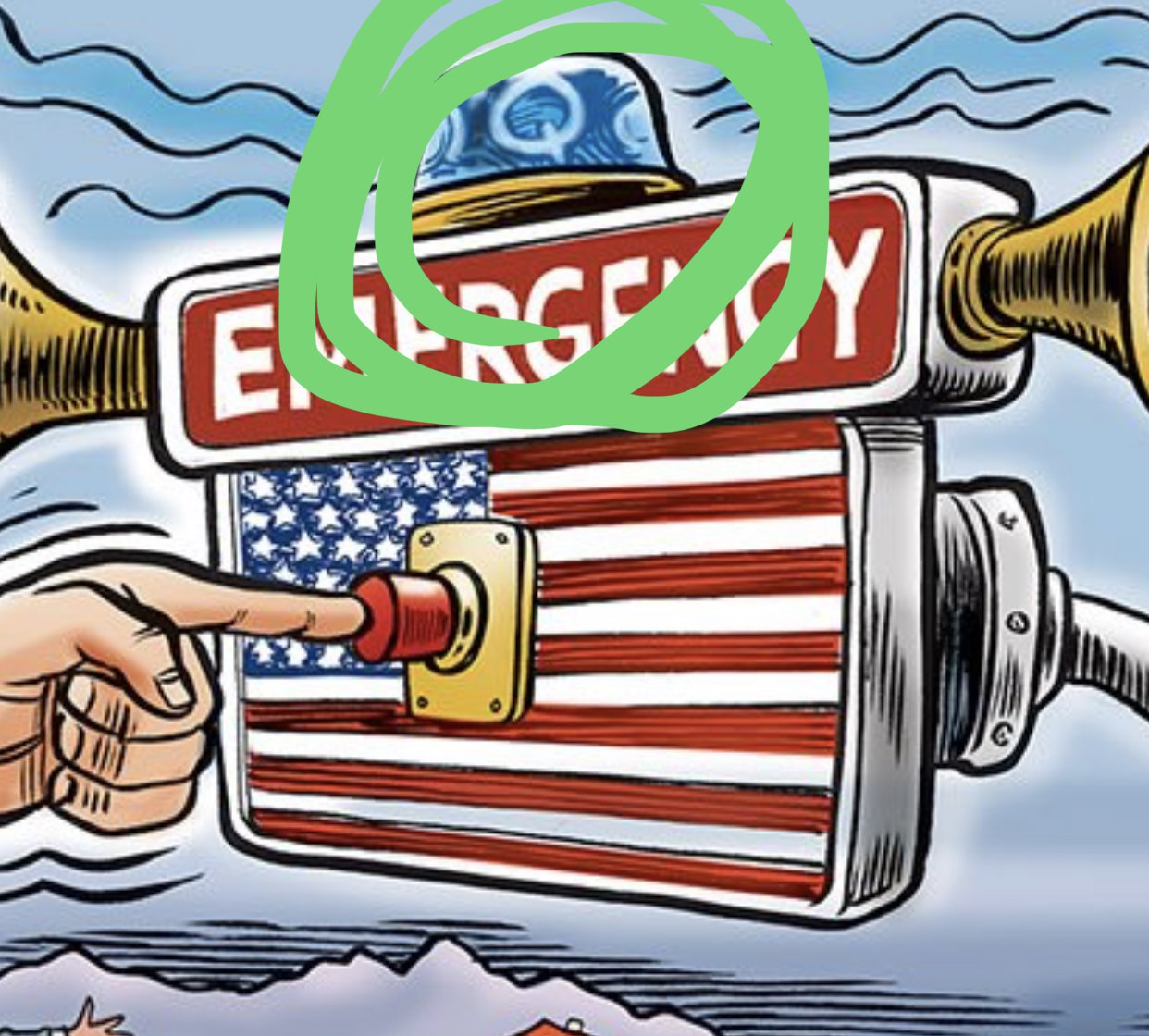 BUENOS AIRES, February 23, 2019 (LifeSiteNews) -- Natacha Jaitt, an Argentine media celebrity who had accused Gustavo Vera, a friend of Pope Francis, of sex crimes, was found dead during the pre-dawn hours on Saturday at a resort near Buenos Aires.

Jaitt tweeted in October that Vera was Pope Francis’ “accomplice.” She wrote: “Justo Gustavo Vera, is a pimp, sex-trafficker, and accomplice of the Pope and, as I predicted, was tried for misappropriation of funds at Alameda and other illegal acts. God will do what is just, someday. Amen.”

— Natacha Jaitt (@NatachaJaitt) October 1, 2018
Police arrived at the Xanadu event complex near the capital of Argentina, where Jaitt was found unresponsive in bed. After her death was confirmed, police began investigating. A coroner determined on Saturday that Jaitt died of multi-organ failure; her body showed no signs of violence. She was a widow and mother of two children.

Argentine media is following the case closely, given Jaitt’s record of controversy, which included work in prostitution, pornography, and television. Her credibility has often been questioned. Controversy has swirled around Jaitt, ever since she made startling claims about Pope Francis and his friend, Gustavo Vera -- a former Peronist politician who operates the nonprofit Alamada human rights organization.

Vera has attended various conferences at the Vatican, including one that dealt with child sex trafficking.

Despite making claims against Vera and Pope Francis, Jaitt could not offer any proof during an appearance on the popular “Lunch with Mirtha Legrand” talk-show in April 2018. She accused Vera, who was frequently photographed with Pope Francis while he was still Archbishop Jorge Bergoglio, of involvement in a child sex-trafficking ring operating in junior division soccer clubs in the South American republic. Jaitt told a guest “[Vera] is also a pedophile. It is a case that they had me investigate; he managed brothels, and hung out with prostitutes.”

Jaitt clashed with the other guests on the talk show, two of whom were journalists, who disputed her claims. Mercedes Ninci, a journalist who said she is Vera’s friend, denied Jait’s accusation and said that Vera’s conduct is “impeccable” and that he has worked for years with his nonprofit Alameda to stop sex trafficking. Jaitt claimed that she investigated child sex trafficking and found evidence of impoverished boys being forced to commit sex acts by soccer club officials in exchange for cleats and uniforms.

Last year, after her appearance on Mirtha Legrand’s talk show and the resulting controversy over her accusations against Vera, Jaitt tweeted, “Notice: I will not commit suicide. I won’t be bought off or drown in a bath tub, nor will I shoot myself in the head. So, if that happens: I wasn’t me. Save this tweet.”

Ninci, a journalist, challenged Jaitt’s credibility and said, “People know who Natacha Jaitt is and who I am. People know what my work is but don’t know what her work is.” Jaitt replied, “I’m a prostitute. Do you have a problem with that?” adding, “You are a disaster and an imposter. Keep looking in the trash!” Jaitt then accused Pope Francis of having “saved” a clergyman from accusations of pedophilia and sending him to manage a shelter for disadvantaged boys “who can’t make complaints.”
[YES]Equality of Opportunity - [NO]Equality of Outcome
De volgende gebruiker(s) zeggen bedankt: ninti, ExNex
Top

Is it "game over" when we are allowed to report wrong doings, corruption and evil deeds and nothing changes?
I pledge allegiance to the Light so I am ready for this Fight.
Top

The international rollout of fifth generation wireless technology (5G) is well underway despite increasingly vocal opposition from scientists and medical professionals, who are desperately trying to warn us of the well-documented dangers of 5G. The government and industries involved in the 5G rollout are have zero concern for public safety, because the technology promises to be exceptionally profitable, while also forcing everyone everywhere into the emerging technocracy.

Adding to the voices of dissent is Martin L. Pall, PhD and Professor Emeritus of Biochemistry and Basic Medical Sciences at Washington State University. In a study and presentation, he takes a closer look at 5G technology, and issues a major warning for all of us.

“Putting in tens of millions of 5G antennae without a single biological test of safety has got to be about the stupidest idea anyone has had in the history of the world.” ~Martin L. Pall, PhD

5G is predicted to be particularly dangerous for each of four different reasons:

The extraordinarily high numbers of antennae that are planned.

The very high energy outputs which will be used to ensure penetration.

The apparent high level interactions of the 5G frequency on charged groups presumably including the voltage sensor charged groups.

He begins by speaking about the current safety guidelines for 2g/3g/4g technologies, rightly pointing out that government approved guidelines ignore any adverse reactions that occur at dosages or exposures below said guidelines. In other words, as Pall points out, they are meaningless when it comes to safety.

He goes on to discuss eight ways in which this technology adversely affects human health, citing extensive scientific documentation:

These people are sick!

Some of the people responsible for moderating content on Facebook are suffering from post-traumatic stress syndrome while others are morphing into rabid conspiracy theorists, The Verge reported Monday.

Many of the employees at Facebook contractor Cognizant are having meltdowns while attempting to moderate the vast troves of content people post on the social media platform. Combing through people’s content is turning Cognizant’s Arizona office into a dark and sinister place, the report noted, citing interviews with moderators.

Several moderators told a reporter that conspiracy theories took strong root at the office. The 2018 Parkland shooting, which resulted in 17 casualties in Florida, initially horrified staff, moderators said. One person The Verge called Chloe, for instance, claimed her colleagues eventually began expressing doubts about the initial story as more conspiracy content was posted to Facebook and Instagram.

“People really started to believe these posts they were supposed to be moderating,” she said. “They were saying, ‘Oh gosh, they weren’t really there. Look at this CNN video of David Hogg — he’s too old to be in school.’ People started Googling things instead of doing their jobs and looking into conspiracy theories about them.”

Chloe added: “We were like, ‘Guys, no, this is the crazy stuff we’re supposed to be moderating. What are you doing?'” Others employees reported similar experiences. Moderating posts gave another moderator named Randy a form of PTSD and made him think weird thoughts about reality.

After seeing vast numbers of videos claiming the 9/11 terrorist attack was an inside job, he came to believe them. Randy also claims conspiracy videos about the Las Vegas massacre were also very persuasive — he also now believes that multiple shooters were responsible for the attack. (RELATED: Does The Parkland Shooter Deserve To Die? Broward County High School Pulls Assignment Asking Students This Question)

“I’m fucked up, man,” Randy told The Verge, referring to his mental state after working at the Arizona center for roughly a year. “My mental health — it’s just so up and down. One day I can be really happy, and doing really good. The next day, I’m more or less of a zombie. It’s not that I’m depressed. I’m just stuck.”

One moderator refutes these allegations. The majority of the content is benign, Brad, who holds the title of policy manager, told a reporter. “Most of the stuff we see is mild, very mild. It’s people going on rants,” he said. “It’s people reporting photos or videos simply because they don’t want to see it — not because there’s any issue with the content. That’s really the majority of the stuff that we see.”

This is not the first time a Facebook moderator has complained about the dredge work. One former employee named Selena Scola filed a lawsuit against the Silicon Valley giant in December 2018, alleging that her job gave her PTSD — a claim her lawyers are using to seek a chain reaction that leads to a class-action lawsuit.

Facebook uses more than 7,500 content reviewers worldwide to ensure its content is appropriate, but the company is pursuing artificial intelligence options that one day could replace human workers, reported Fox News. Facebook acknowledged that there are sometimes times when employees will be unsatisfied.

“We are taking steps to be extremely transparent about the expectations we have of our partners,” a company spokeswoman told The Daily Caller News Foundation.

All-out assault against the duly elected President of the United States.

We have never experienced anything like this in our history.

Treason & sedition at the highest levels of office throughout many departments [F + D].

Propaganda arm [FAKE NEWS MEDIA] of the D party prevent-limit 'sheep (you)' from learning the TRUTH.

Propaganda arm [FAKE NEWS MEDIA] of the D party retain-control of NARRATIVE (control over you).

House D's in full attack mode (no facts, only statements).

Senate D's in full attack mode (no facts, only statements).

THIS IS THEIR LAST STAND.

Fear of the public learning the TRUTH?

WE ARE AT WAR.


When the real TRUTH re: Russian collusion is right in front of you but the FAKE NEWS media prevents public awareness.

It's going to be HISTORIC!

Within the next 21 days BIG BIG BIG HAPPENINGS are going to take place.

The Armor of God

Finally, be strong in the Lord and in his mighty power. Put on the full armor of God, so that you can take your stand against the devil’s schemes. For our struggle is not against flesh and blood, but against the rulers, against the authorities, against the powers of this dark world and against the spiritual forces of evil in the heavenly realms. Therefore put on the full armor of God, so that when the day of evil comes, you may be able to stand your ground, and after you have done everything, to stand. Stand firm then, with the belt of truth buckled around your waist, with the breastplate of righteousness in place, and with your feet fitted with the readiness that comes from the gospel of peace. In addition to all this, take up the shield of faith, with which you can extinguish all the flaming arrows of the evil one. Take the helmet of salvation and the sword of the Spirit, which is the word of God. And pray in the Spirit on all occasions with all kinds of prayers and requests. With this in mind, be alert and always keep on praying for all the Lord’s people. 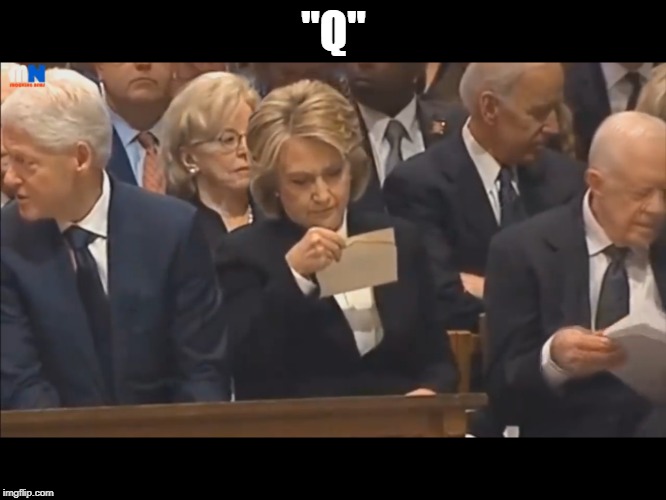