Missouri State CapitolA new year means new sessions for state legislators in Jefferson City and Topeka. While things are quiet in the Kansas Legislature so far, several bike/ped and transportation bills have already been filed in the Missouri General Assembly. One bill in particular has us scratching our heads.

The fifteen foot pole
HB 2046 – Requires bicycles on lettered routes to be equipped with safety flags
Let’s start with the wacky one. Rep. Jay Houghton, a Republican from Mid-Missouri, wants to require 15 foot high flags attached on any bike traveling MoDOT’s lettered routes. It appears to be yet another attempt by a group of rural legislators that really want bikes off the road. Previous attempts include outright bans, burdensome insurance requirements, safety vests, and more. This bill probably won’t go anywhere, but it could be harmful here in Kansas City where some local arterial roads are actually MoDOT lettered routes (Bannister, North Oak, Vivion, Noland, etc.).

We reached out Rep. Houghton to learn more about the impetus for this proposal, but haven’t received a reply yet. This is a bill that BikeWalkKC would certainly oppose and seek to defeat. The 15 foot high flags wouldn’t even fit under many underpasses or electrical lines. MoDOT has supported bicycling in previous incarnations of this folly, reminding the legislative branch that the Missouri Constitution gives MoDOT the sole authority to regulate state roads.

“Lybia was a different kind of calculation and we didn't lose a single person”.

sneuvelde in een buitenpost bij Benghazi. Maar what the fuck.

America Has Been At War 93% of the Time The U.S. Has Only Been At Peace For 21 Years Total Since Its Birth

Below, I have reproduced a year-by-year timeline of America’s wars, which reveals something quite interesting: since the United States was founded in 1776, she has been at war during 214 out of her 235 calendar years of existence. In other words, there were only 21 calendar years in which the U.S. did not wage any wars.

To put this in perspective:

* Pick any year since 1776 and there is about a 91% chance that America was involved in some war during that calendar year.

* The U.S. has never gone a decade without war.

* The only time the U.S. went five years without war (1935-40) was during the isolationist period of the Great Depression.

We, the undersigned, are Russians living and working in the USA. We have been watching with increasing anxiety as the current US and NATO policies have set us on an extremely dangerous collision course with the Russian Federation, as well as with China. Many respected, patriotic Americans, such as Paul Craig Roberts, Stephen Cohen, Philip Giraldi, Ray McGovern and many others have been issuing warnings of a looming a Third World War.

But their voices have been all but lost among the din of a mass media that is full of deceptive and inaccurate stories that characterize the Russian economy as being in shambles and the Russian military as weak—all based on no evidence. But we—knowing both Russian history and the current state of Russian society and the Russian military, cannot swallow these lies. We now feel that it is our duty, as Russians living in the US, to warn the American people that they are being lied to, and to tell them the truth. And the truth is simply this:..........

Another one bites the dust (2)


"We reserve the right to take retaliatory measures but we will not stoop to the level of the so-called kitchen diplomacy, so we will take further steps to restore Russia-US relations taking into account the Trump administration’s policy," Putin said...


http://www.informationclearinghouse.info/46129.htm
illuminati of my own reality
Omhoog

Putin has more class than all our presidents put together..... 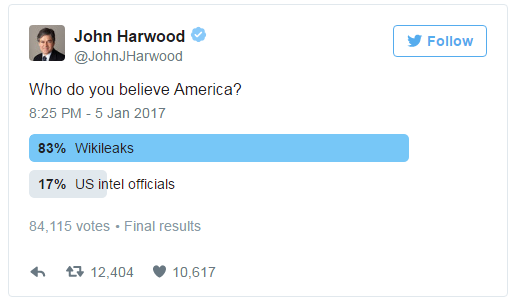 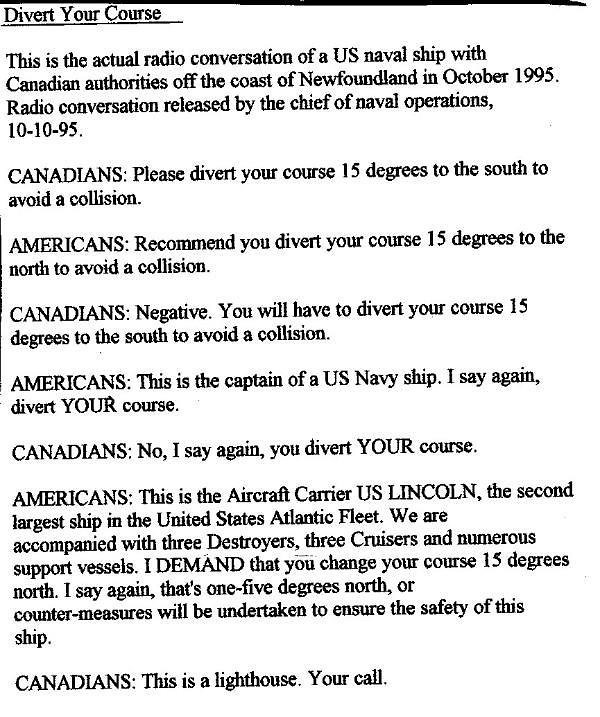