Bombing at NAACP’s Colorado office might be domestic terrorism – FBI

FBI agents are seeking a middle-aged white man in connection with an explosion outside the office of the National Association for the Advancement of Colored People in Colorado. The agency thinks it might be a hate crime or an act of domestic terrorism.

The NAACP office in Colorado Springs shook Tuesday morning when an improvised explosive device (IED) was detonated just outside. Two NAACP volunteers were inside the office at the time, but there were no injuries. Some items were knocked off the walls.

FBI agents and local law enforcement officials are now seeking a middle-aged, balding white man as a person of interest. He was seen leaving the area at the time of the bombing and may have been driving “a 2000 or older model dirty, white pickup truck with paneling” and “a missing or covered license plate.”

“It is certainly a possibility of being a hate crime or domestic terrorism, however we are exploring all possibilities of potential motive,” said Amy Sanders, FBI spokeswoman in Denver, to The Colorado Springs Gazette.

Who tried to bomb a NAACP chapter in Colorado yesterday? http://t.co/HkrzoKX4Dy pic.twitter.com/nVDw7r7Bze

Sharing the building with the NAACP is Mr. G’s Hair Design Studio, whose owner Gene Southerland told the Gazette that he went outside after the explosion and saw a large gas can and what looked like a chunk of dynamite. The gas can could hold five gallons and it felt full. He said police later told him the device was a pipe bomb with a flare rigged to ignite the gas can.

FBI spokeswoman Sanders was unable to say what kind of damage could have been caused had the gas can exploded, as that information is part of the ongoing investigation.

In a tweet late Tuesday night, Cornell Brooks, president of the NAACP, said: “Thankfully no one was hurt in a suspicious explosion at our Colorado Spring #NAACP office. We remain vigilant.”

“We’ll move on,” Allen told The Gazette. “This won’t deter us from doing the job we want to do in the community.”

Burn marks outside #NAACP bldg in the Springs, after homemade bomb exploded. At 10, the FBI's search for a suspect. pic.twitter.com/2s93EYEkNH

The NAACP office was closed Wednesday morning. Southerland said the office doesn’t usually keep regular hours because it is staffed mostly by volunteers.

The Southern Poverty Law Center, which fights hate and bigotry through advocacy and litigation, said there is reason for the oldest civil rights organization to be vigilant, as this is not the first attack on NAACP offices and its personnel.

In 1965, a car bomb injured NAACP leader George Metcalfe in Mississippi; a plot to bomb the office in Baltimore was foiled in 1981; and shots were fired in the NAACP headquarters in Baltimore in 1989. A tear gas bomb injured eight children when it went off in the Atlanta regional NAACP office in 1989, and later in ’89 a letter bomb sent to a Savannah office killed Robert Robertson, chairman of the Legal Redress Committee.

Other violent incidents, like a firebomb at the NAACP office in Tacoma, Washington, in 1993, have also been reported since.

A bomb by the NAACP offices in Colorado. Is this what it has come to? #BlackLivesMatter

Southerland said it’s no coincidence that the explosion happened near the NAACP office, as the national organization has been outspoken about the failure of a St. Louis County grand jury to indict a Ferguson, Missouri police officer for shooting and killing unarmed black teenager Michael Brown. 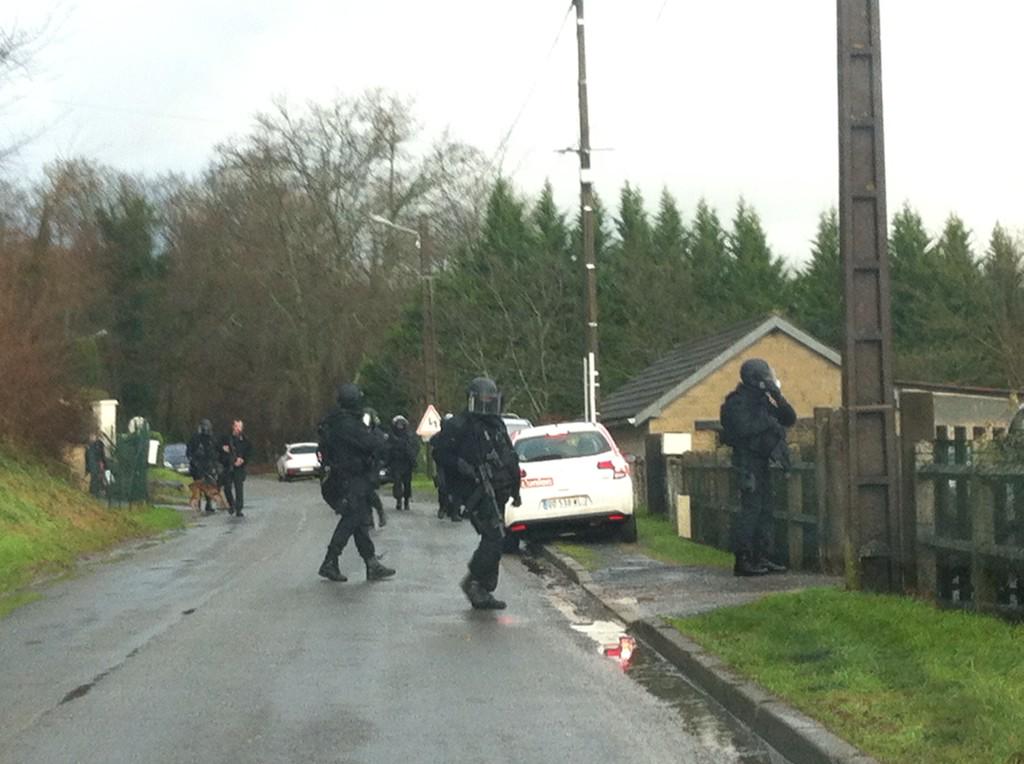