An evening hosted by filmmaker Jeremy Corbell and Bob Lazar, join us for the world premiere of this explosive documentary. Former Government physicist Bob Lazar made headlines world-wide in 1989 when he came forward with his account of reverse-engineering an alien spacecraft for the US Military. The reason the public even knows the name Area 51 is because Lazar talked about the work he did at the formerly secret military base. Burdened with a revolutionary secret, he had to choose between his oath to his country or his conscience. His testimony remains the most controversial and important UFO story of all time. Corbell’s film intimately chronicles the challenges and travails of a cosmic whistleblower. It investigates Lazar’s groundbreaking claims and the devastating impact they have had on his life over the course of the last thirty years; including rare and never before revealed footage guaranteed to alter the landscape of the debate.

Lazar blew the whistle, shocked the world, then went silent - until now...

DR:
"What to think about Lazar? I worked with George Knapp a couple times. He's the Vegas news anchor who broke the story. He is a very sober guy and I am quite sure that he would do his homework before breaking a story of this type".

SZC:
"I‘m quite convinced of Lazar‘s stories and almost certain that he is a person of integrity. The fact that Georg Knapp has accompanied him for al this years speaks naturally also for him. Knapp is an extremely courageous journalist ... i‘ve been following him for a while and i‘m really like his way of dealing with any kind of differenciated topics with respect for everything and everyone ".
De volgende gebruiker(s) zeggen bedankt: baphomet
Omhoog 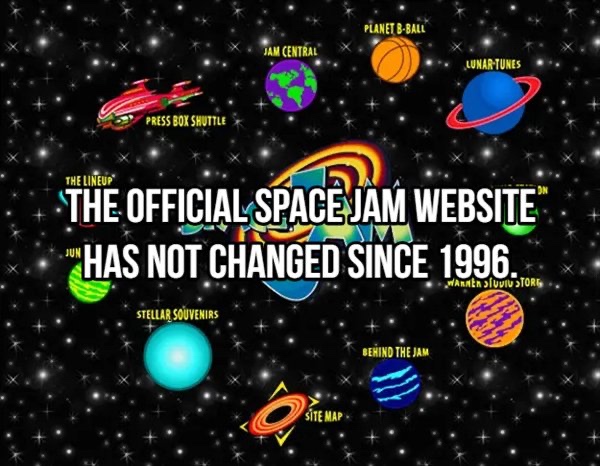