(Reuters) - The once-green Sahara turned to desert over thousands of years rather than in an abrupt shift as previously believed, according to a study on Thursday that may help understanding of future climate changes.

And there are now signs of a tiny shift back towards greener conditions in parts of the Sahara, apparently because of global warming, said the lead author of the report about the desert's history published in the journal Science.

The study of ancient pollen, spores and aquatic organisms in sediments in Lake Yoa in northern Chad showed the region gradually shifted from savannah 6,000 years ago towards the arid conditions that took over about 2,700 years ago.

The findings, about one of the biggest environmental shifts of the past 10,000 years, challenge past belief based on evidence in marine sediments that a far quicker change created the world's biggest hot desert.

"The hypothesis (of a sudden shift) was astonishing but it was still taken up," said Stefan Kropelin of the University of Cologne in Germany, lead author of the study with scientists in Belgium, Canada, the United States, Sweden and France.

The scientists, studying the remote 3.5 sq km (1.4 sq mile) Lake Yoa, found the region had once had grasses and scattered acacia trees, ferns and herbs. The salty lake is renewed by groundwater welling up from beneath the desert.

A gradual drying, blamed on shifts in monsoon rains linked to shifts in the power of the sun, meant large amounts of dust started blowing in the region about 4,300 years ago. The Sahara now covers an area the size of the United States.

Kropelin told Reuters that improved understanding of the formation of the Sahara might help climate modellers improve forecasts of what is in store from global warming, blamed by the U.N. Climate Panel on human emissions of greenhouse gases.

The panel says that some areas will be more vulnerable to drought, others to more storms or floods.

The Sahara got greener when temperatures rose around the end of the Ice Age about 12,000 years ago. Warmer air can absorb more moisture from the oceans and it fell as rain far inland.

"Today I think we have the same thing going on, a global warming," he said. And he said there were already greener signs in a huge area with almost no reliable weather records.

"I see a clear trend to a new greening of the Sahara, a very slow one," he said, based on visits to some of the remotest and uninhabited parts of the desert over the past two decades.

"You go to unoccupied areas over a long time and you know there was pure sand there without a single snake or scorpion. Now you see tens of kilometers covered by grass," he said.

In Darfur in Sudan, where U.N. officials say 300,000 people may have died in five years of revolt, slightly higher rainfall was more than offset by a rise in the human population to 7 million from 1 million half a century ago. People and their animals quickly eradicated any greenery. 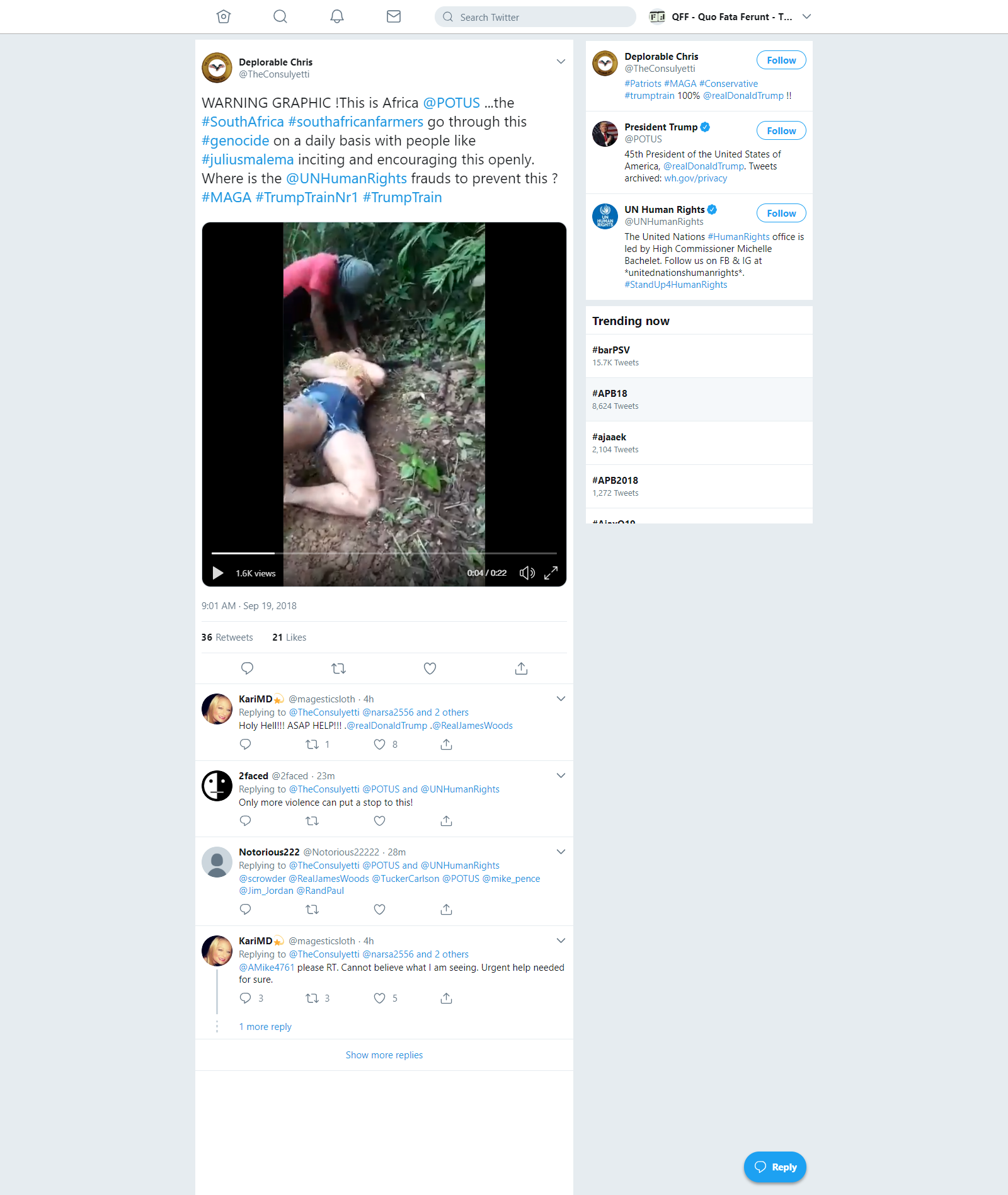 
Man says he beheaded young for 'revenge’ and asks for forgiveness;

So cold, the man accused of beheading young Deborah Bessa, from 19 years, He told details of the crime at the police station of Rio Branco Homicide on Tuesday (30) . He said he killed the girl for revenge and reached perdir forgiveness to society.

André de Souza Martins, from 28 years, He was arrested late Monday afternoon (29) the Port of Acre Road, upstate. He says the victim was killed because he was involved in the murder of his brother, in 2013, and not by faction order.

Deborah had been missing since the last day 9 January and was found by her family on Saturday (13) in a forest area in the district Caladinho, in White River. The victim's sister, secretary Sarah Freitas Bessa, from 21 years, and other relatives were searching on their own and eventually found the girl's body.

Police announced, on Friday (26), which used a video of the beheading to identify the perpetrators. in pictures, Deborah appears on his knees and says he did nothing wrong. But, one of the men, I was with a machete, sends her to look into the camera and says that she "was killing the brothers' his.

As the victim was lured
Martins explained that he knew that Deborah had disconnected from a rival faction and found in a group of WhatsApp.

To attract the young, the suspect called in a private conversation and asked if she needed something. Deborah said he wanted drugs and a gun, So, Martins asked her to get the drug at his home, in Caladinho neighborhood.

The version of the accused is contrary to the Deborah's sister, which ensured that the young woman would visit the child on the day of the crime.

Jet Airways is apologizing for “the inconvenience.”

By Andy McDonald
If you have a fear of flying already, you may want to skip to the bottom where the situation ends happily ever after.

A Jet Airways flight in India, traveling from Mumbai to Jaipur, had to return to Mumbai for an emergency landing after just 45 minutes in the air. The pilots reportedly “forgot” to flick the switch that stabilizes cabin pressure, and as a result, multiple passengers bled from their ears and nose.

“The 9W 697 Mumbai-Jaipur flight was turned back to Mumbai after take off as, during the climb, crew forgot to select switch to maintain cabin pressure. This resulted in the oxygen masks dropping,” said Lalit Gupta, deputy director general with the country’s Directorate General of Civil Aviation, according to the Hindustan Times. “Thirty out of 166 passengers experienced nose and ear bleeding, some also complained of headache.”

The Boeing 737 landed safely early Thursday at the Chhatrapati Shivaji International Airport. A few passengers tweeted out video and photos of the incident.

The airline released a Saturday statement saying five passengers “were referred to a hospital for additional medical check-up,” but it appears that no one was seriously injured. The airline added that it is fully cooperating with the ongoing investigation carried out DGCA. 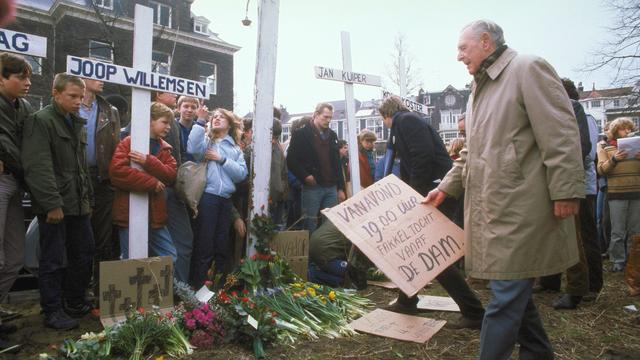