It's raw, unedited and unscripted...this is Sonia Poulton's response to David Icke's video on her departure from The People's Voice.

Sonia Poulton has asked for a live debate in the TPV studio with David Icke, Sean Adl-Tabatabai and Liz Roberts - to date this basic request has not been responded to by any of the three aforementioned and you should draw your own conclusions. All the best in your search for the truth, that is all that really matters.


Doctors can now inject drugs straight into people’s brains, after making a major discovery in breaking through the barrier that keeps the nervous and circulatory systems apart.

The blood-brain barrier (BBB) keeps us safe by ensuring that chemicals and microbes can't get through to our clean brain and cause it problems. But it filters out good and intentional molecules too, and has proven a stumbling block for doctors’ aim to get drugs straight to where they are needed.

But new research claims to have found a way through the lock, developing special molecules that can trick the BBB into think that they should be let through by exploiting the mechanism that let nutrients into the brain. A team from the Canadian National Research Council has made carrier molecules that help disease-fighting ones break through, where they can then release the therapeutics they need, straight into the nervous system.

Doctors have been trying to get through the barrier because the impact of the drugs would be so much more immediate and powerful if it went straight into the brain. At the moment, they are placed into the blood and then find their way around the body.
Health news: in pictures

Scientists hope that the discovery can be used to deliver “biologics”, straight into the brain. They are special drugs based on protein and grown in a lab.

Those drugs can eventually be used to treat brain diseases, doctors hope, which are likely to become more prevalent as the population ages.

The discovery has already been tested on animals, through a non-invasive procedure that put the molecules into rats. That found that the molecules have a highly potent effect.

Scientist now hope to move towards clinical trials, which could take ten years. But the discovery could help provide new understandings of the way that the biochemistry of the brain and body works, in the meantime. 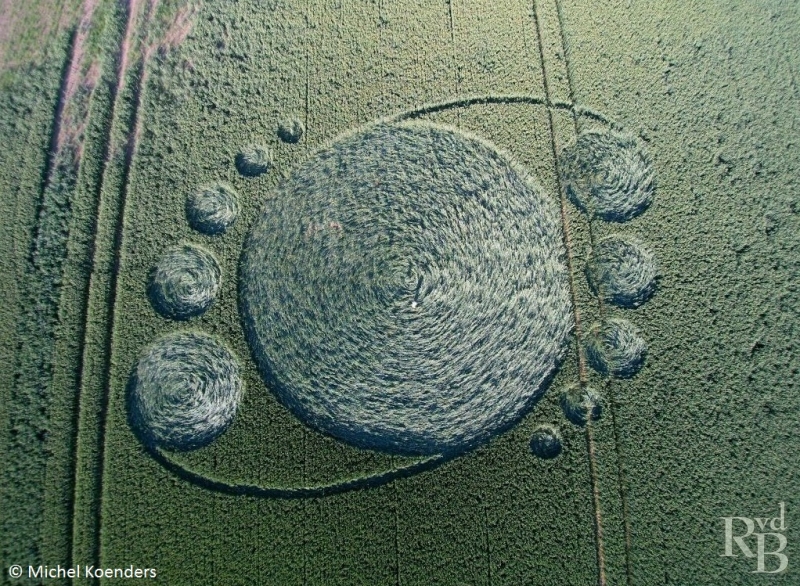 You are now self-regulating entities: You are both jailer and prisoner. The programming is now more subtle, but always ongoing; a slow drip, drip into the consciousness; just to keep you topped up. Of course in times of crisis: Unpopular overseas wars; economic ruin by the financial elite etcetera; then the programming is ramped up; the media whips up the more susceptible in society who in turn will turn on those who question the state: Words like unpatriotic and appeaser; even terrorist are banded about; and we, the controllers sit back, fold our arms and smile: Knowing full well that we control the mob; we turn the right keys, press the right buttons, set up the best distractions – and let you guys do the rest.

When I first read about trovants, I couldn’t believe they were real. They sounded like objects Captain Kirk and his crew would discover on an alien planet. Strange rocks that grow when it rains and move from one place to another without any assistance. Totally sci-fi, right?

As I kept reading about them, I discovered that trovants aren’t a part of science fiction, they are just an amazing geological phenomena. These stones seem to grow as if they are alive, even though they’re not. They are found in the small Romanian village of Costesti. The word ‘trovant’ is a synonym for the German term “Sandsteinkonkretionen” (try saying that really fast), which means ‘cemented sand’.

This blog has posted unequivocal clues pointing to the identity of Jack the Ripper for several months. No one has come forth with his name so having said the name time and again in very thinly disguised code here it is in plain text. Jack the Ripper was Sir Arthur Conan Doyle. There I have said it publicly on the internet for everyone to see. With that simple revelation you can now easily decipher why each of the clues point to one and only one person, Conan Doyle.